Shabani: The making of a metrosexual gorilla 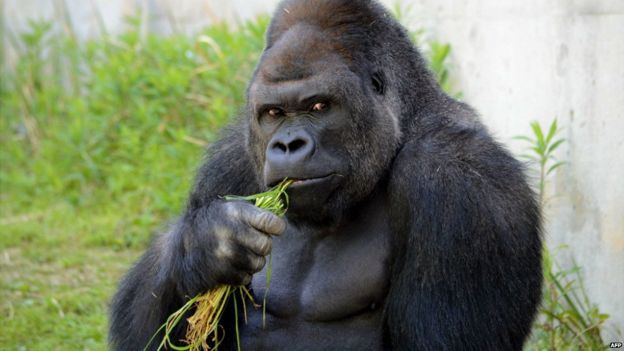 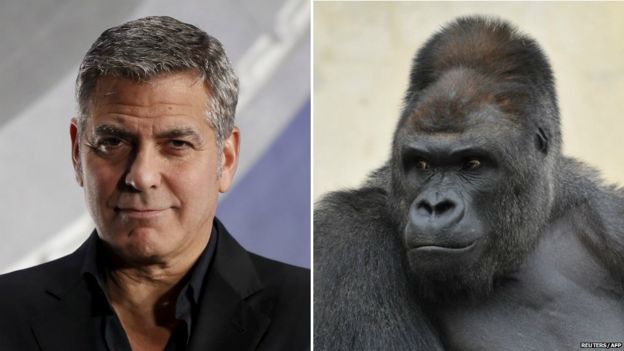 Since March, Japanese women have been swooning over a gorilla called Shabani in the Higashiyama Zoo and Botanical Gardens. It’s not the first time Japanese popular culture has fallen in love with a large inarticulate creature

This week Western media picked up the story and the sensitive, nurturing gorilla of the Japanese imagination became a hunky beast. The BBC’s Yuko Kato looks at the bizarre anthropomorphic language used in Japan and the West in the making of this “metrosexual” gorilla.

It was the sensitive eyes and hauntingly good looks that caught the imagination of young, female Japanese zoo-goers – perhaps not entirely seriously. While chest-thumping ferocity is normally associated with the gorilla, what caught the Japanese imagination is rather different. Visitors began posting photos on social media back in March this year, commenting on his brooding good looks.

Since then, Shabani has been a regular in domestic news and social media and the words they have used are interesting. Ikemen: It’s the Japanese slang for “handsome guy”. The word is a combination of “I-ke” (pronounced “ee-kay”), which is an abbreviation of a word meaning “cool” or just “good”, and “men” derived from the English. But it was when the zoo said Shabani was a good and responsible dad to his two young children that the other words come in.

Ikumen: Another slang word meaning “a hands-on dad who looks after his children” – “iku” being an abbreviation of the word “iku-ji” which means “raising children”. Shabani was shaping up in Japanese social media as the perfect role model for the modern Japanese male. …

This entry was posted in Frauen, Männer and tagged FreiRäume. Bookmark the permalink.